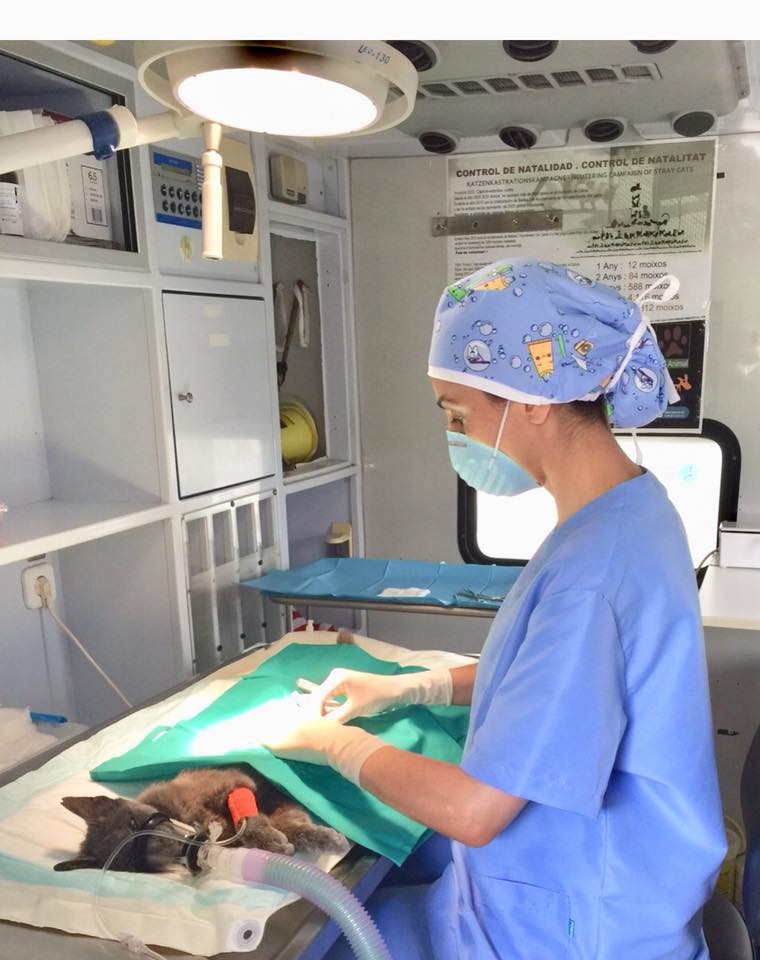 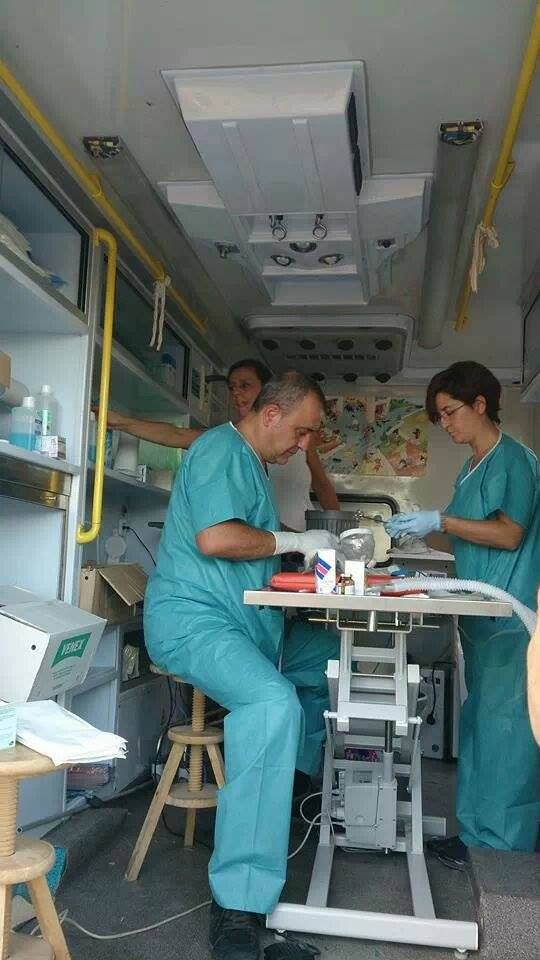 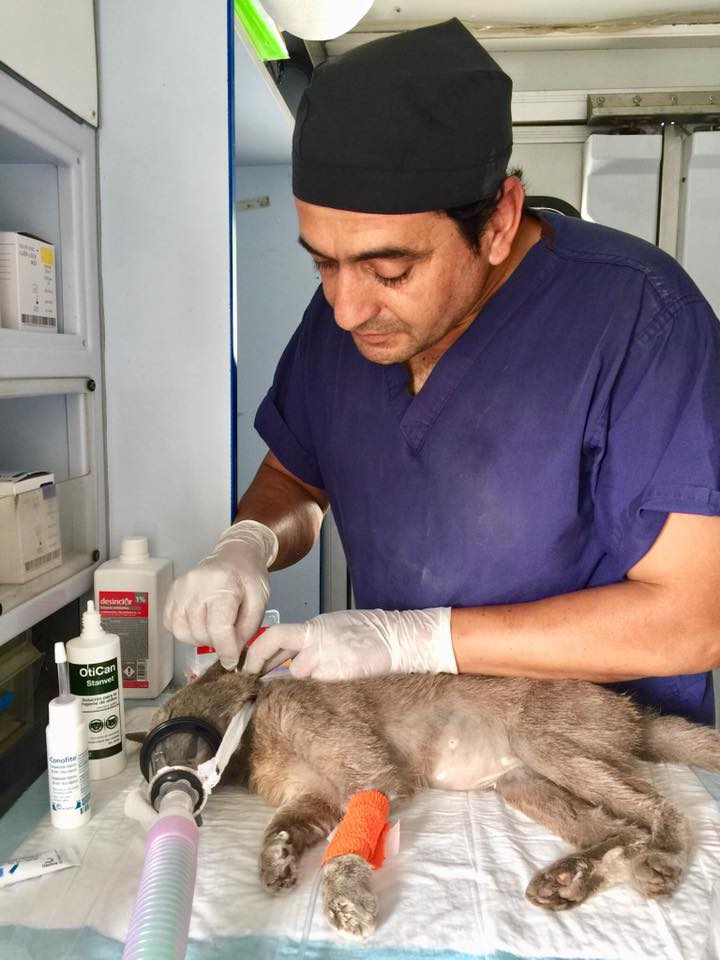 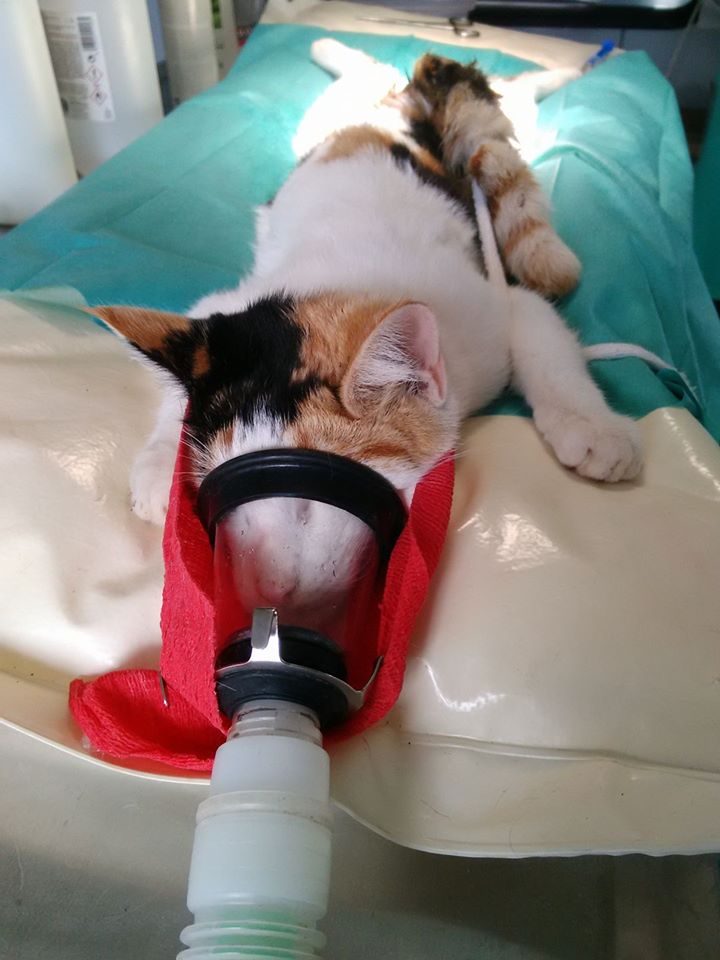 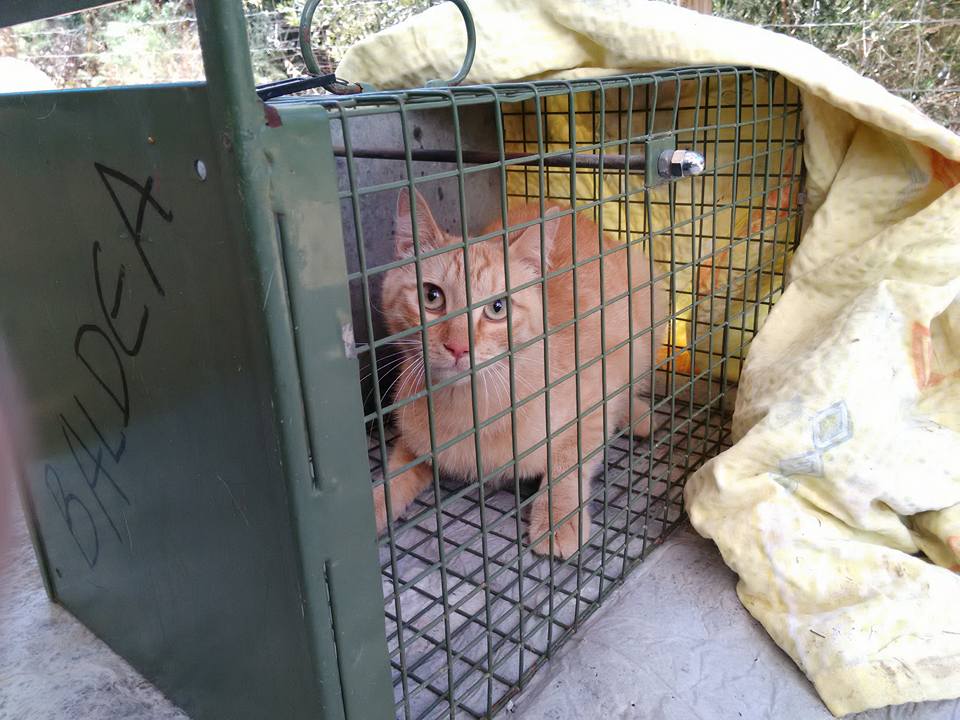 On May 11, 2013, our sterilization mobile was inaugurated in the municipality of Valldemossa to curb the population of feral domestic cats and to have animals neutered in the homes affiliated with us. Since 2013 we have been neutering more than 1000 street cats every year.

Unfortunately, many former domestic cats are still being poisoned because private individuals do not want to castrate their animals or are unable to do so due to a lack of financial means. Their offspring then multiply uncontrollably and cause trouble for neighbours and hotel owners.

Therefore, our main concern is to reduce the population of street cats through large-scale neutering in order to avoid future misery.  So we drive from community to community to castrate the animals on site with the help of the cat friends in the villages.

However, the bureaucratic effort that is imposed on us to capture and sterilize animals on a large scale is enormous and time-consuming. Because the island government allows us to do this work only if we have previously obtained the approval of the respective municipality. However, they often do not see the necessity of our work at all.

We also sterilize on-site in our affiliated animal shelters in order to place only animals that are incapable of reproduction. In the meantime, this project takes up a large part of our total manpower.  However, this is an extremely important contribution to avoid future problems.

AS WE ARE ALWAYS ASKED HOW THE WHOLE PROCEDURE WORKS, HERE IS A SUMMARY:

Cat Caregivers Seek Help: Cat lovers or cat colony caretakers contact us via email, Facebook or phone asking for help to get the colonies they look after spayed.

1. First of all, BALDEA has to sign an agreement with the town hall, which allows us to castrate street cats(!). This can mean that BALDEA has to talk to the mayor on average 3-4 times in advance, i.e. drive several times from Palma to Can Picafort, Arta or Escorca etc. and explain the benefits of neutering to him. It is always beneficial to have a well-organised and well-staffed group of cat sitters on site in each community.

2. When the agreement is finally signed after weeks or months, the caretakers of the cat colonies have to be contacted, who have to organize their voluntary catchers. BALDEA has to constantly check, replenish or retrieve its stock of cat traps and transport crates and send them to the volunteers in the communities one evening before the trapping event. We often have to explain or even personally support the capture of street cats.

3. On site, traps are filled with fragrant food and set up at various points. Then you have to be patient, i.e. wait, wait (!) until the cats fall into the trap. Transfer cats to transport crates and shelter them.

4. day of castration: Drive the sterilization vehicle to the place provided by the municipality, important is that we need a power connection. Complete the surgical material, prepare everything for the surgery, finally castrate/sterilize, operate the autoclave to sterilize the instruments, clean the transport boxes.

Follow-up: Look through the surgical material and make a note of missing material, also note the number of cats and gender, clean the sterilization mobile, put cats under shelter again for a night and let them rest.

5.: Return cats to their place of origin. Drive the sterilization mobile away again or continue to castrate the next few days.

Altogether you can say that 5-8 people are needed, who together need about 20 hours for about 15 cats in preparation, catching, actual castration, follow-up.

In concrete terms, from January to the end of March we were already able to castrate almost 350 cats in various communities, most of them females. We were able to sign agreements with the municipalities of Valldemossa, Santa Maria, Sencelles, Marratxi, Puigpunyent, Esporles, Alaró, Lloseta, Calvia, Deia, Son Servera. We also talked to: Artá, Santa Margalida (Can Picafort), Escorca (Lluc Monastery), Bunyola, Algaida, Montuiri, Binissalem, Campanet.

In the shelters of Esporles and especially in Llucmajor, we have also been able to castrate a large part of the cat population of the places.

Yes, we can be proud. All the hard work has paid off.

Federation of Balearic Animal Welfare Organizations that brings together various associations that save the lives of thousands of animals and fight for them to be treated with dignity and respect. 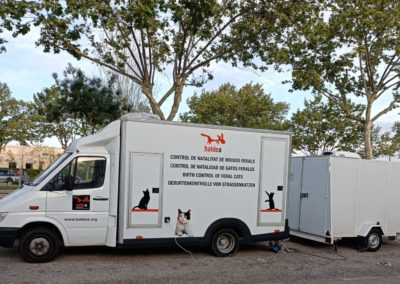 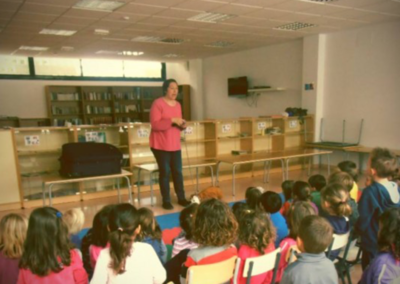 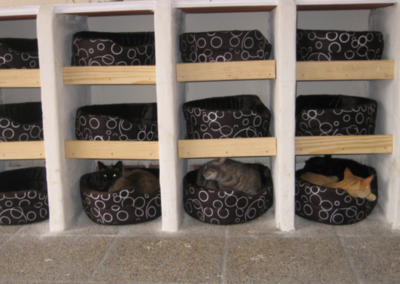 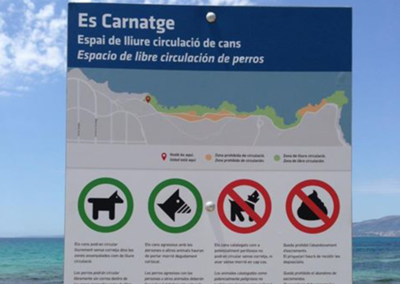 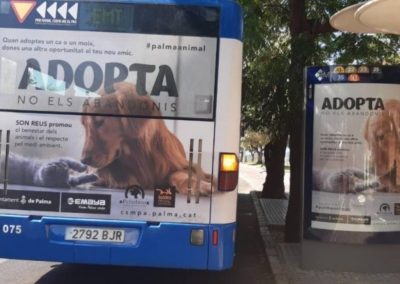 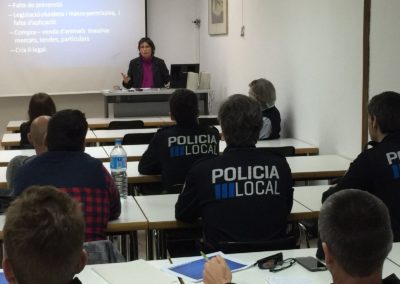